This dataset extends the Large-Sample Hydrometeorological Dataset introduced by Newman et al. 2015 (link below) by characterizing a wide range of attributes for the same 671 catchments in the contiguous USA. The attributes include topographic characteristics, climate indices, hydrological signatures, as well as soil and vegetation attributes.

Gridded Ensemble Precipitation and Temperature over the Contiguous U.S.

Dataset is a gridded, one-eighth degree resolution, observation-based 100-member ensemble of precipitation and temperature at a daily increment for the period 1980-2012, described in Newman et al. [2015]. This allows for the estimation of precipitation and temperature uncertainty in hydrologic modeling and data assimilation through the use of the ensemble variance. Statistical verification of the ensemble indicates that it has generally good reliability and discrimination of events of various magnitudes, but has a slight wet bias for high threshold events (> 50 mm). The ensemble mean is similar to another widely used hydrometeorological dataset but with some important differences. The ensemble product produces more realistic occurrence of precipitation statistics (wet day fraction), which impacts the empirical derivation of other fields used in land-surface and hydrologic modeling. Elevation lapse rates for temperature are derived directly from the observations, resulting in higher winter temperatures at high elevations in the intermountain western US. 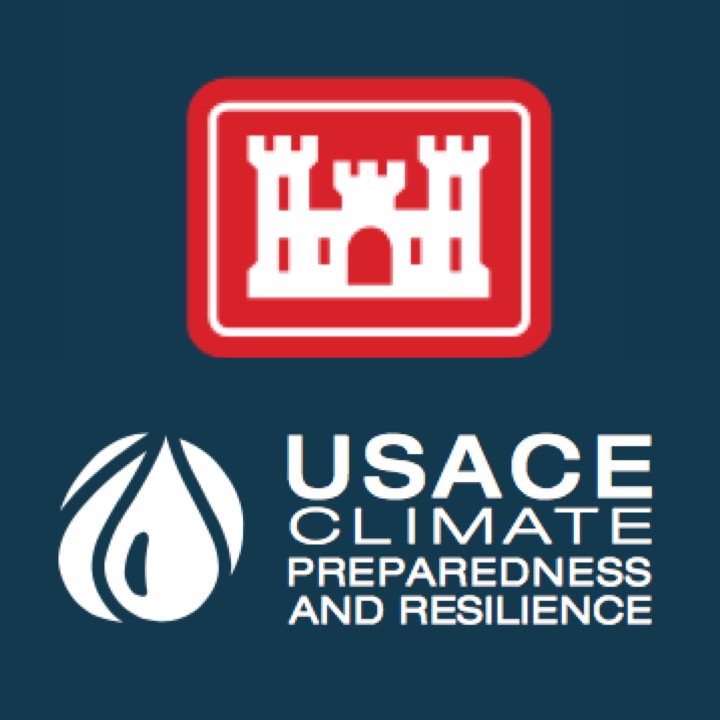 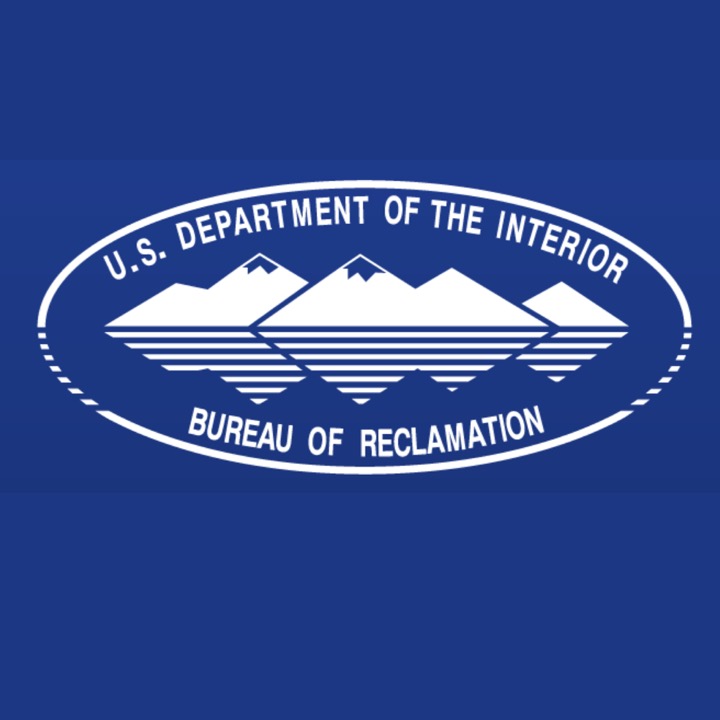 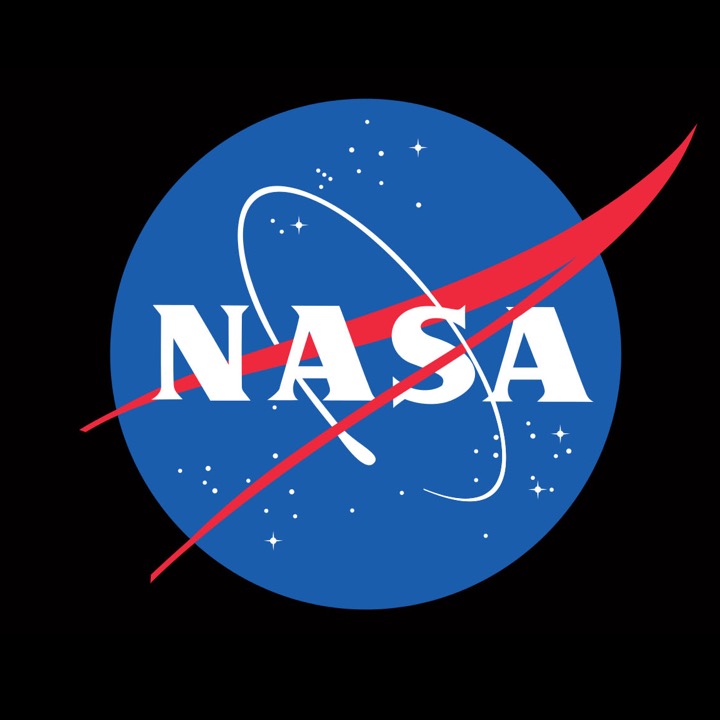 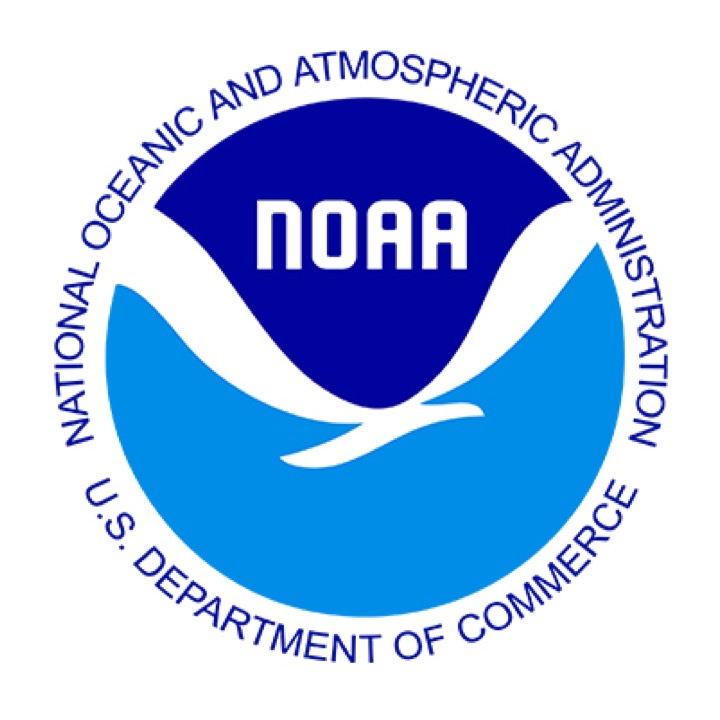 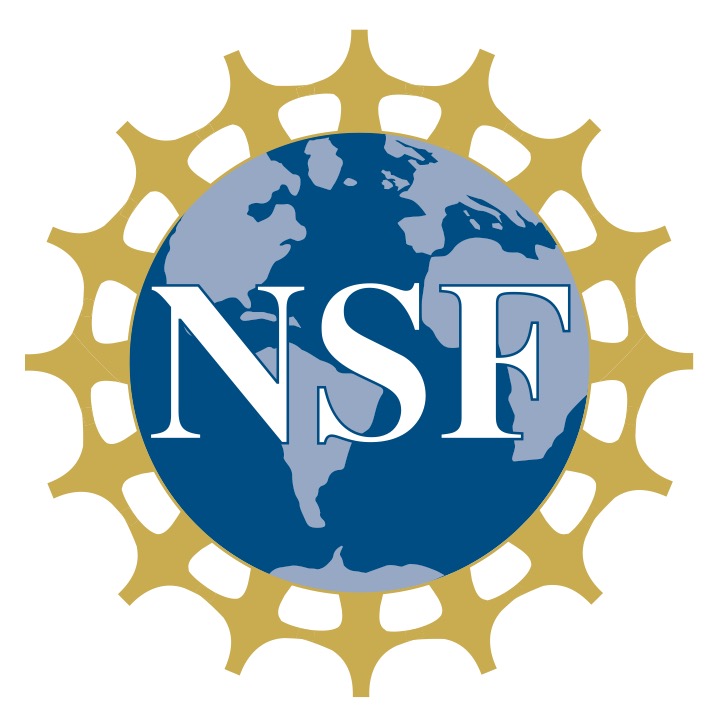